“I’ve worked eighteen months to write this album, it was a lot more difficult than the previous one since I wanted to push all the limits further, break all boundaries and deliver something as bestial as hell,” is how Vlad, vocalist/guitarist of French death metal commando NECROWRETCH summarizes his intentions for the band’s second full-length after gaining quite some attention worldwide for “Putrid Death Sorcery” (2013) and the demo/EP/rarities comp “Bestial Rites 2009 – 2012”. Preceded by the meanwhile sold-out “Even Death May Die” 7inch in October 2014, its title-track already hinted at NECROWRETCH’s more refined yet still utterly aggressive approach created with one, clearly defined artistic aim: “We’ve maybe drifted away from our pure death metal essence to make our own kind of unholy extreme metal. 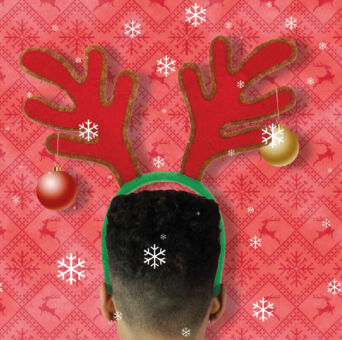 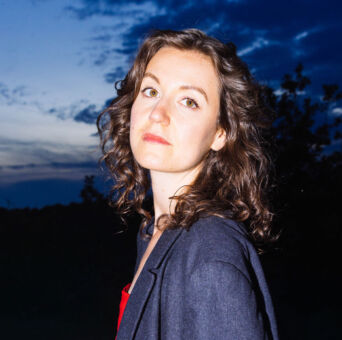 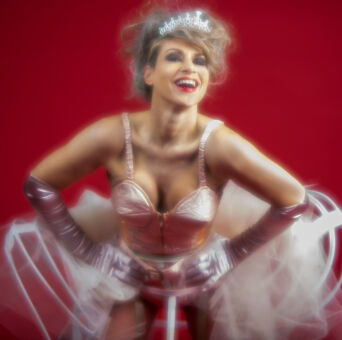